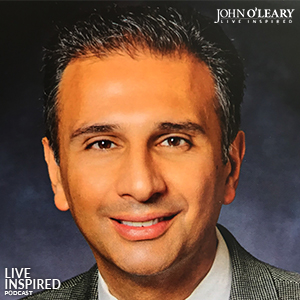 John O’Leary is joined by Dr. Bassam Hadi on the Live Inspired Podcast to share his father’s story on the plight of being a refugee.

The plight of the refugee is both timely and timeless.

Often when covered in the news, headlines focus on the sheer number of refugees in the Middle East, North Africa, Central America… The number is so vast, it can be hard to relate to and even dehumanizing.

Today, you’ll hear the story of one little boy. First, how his life was interrupted and shattered as he was displaced from his home. Then, how his hope drove him and his decedents to an inspired life. This episode is for you if you could stand to better understand the plight of individual refugees or if you could use inspiration to reach beyond your current circumstance to something higher.

2. What is a characteristic or trait that you possessed as a child that you wish you still exhibited today? Innocense.

3. Your house is on fire, all living things and people are out. You have the opportunity to run in and grab one item. What would it be? My Bible.

4. You are sitting on a bench overlooking a gorgeous beach. You have the opportunity to have a long conversation with anyone living or dead. Who would it be? Jesus and I’d ask, “could you please tell me what would unite the three major religions?” He may respond, “does it matter what or who I am? Love another, worship the Lord, and do good.”

5. What is the best advice you’ve ever received? Always try to see the world through the other person’s eyes.

6. What advice would you give your 20-year-old self? You’re not as great of a person as you think you are and you’re going to need a lot of help along the way.

7. It’s been said that all great people can have their lives summed up in one sentence. How do you want yours to read? Redemption. 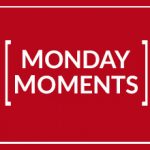 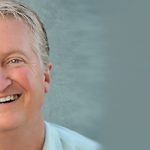