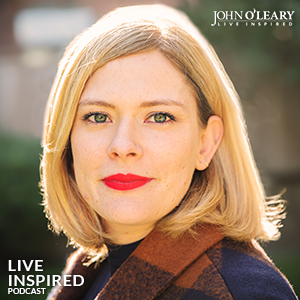 Fully recovered + thriving, Susannah calls in from the tour of her newest book, The Great Pretender. It dives deep into an investigation of Stanford psychologist David Rosenhan + his landmark 1970s study which led many to question the validity of psychiatric diagnoses.

If you’re seeking a miraculous story of triumph, this episode is for you. Susannah will articulately show you how to overcome with gratitude, grace + tenacity.

1. What is the best book you’ve ever read? Wuthering Heights by Emily Brontë.

2. What is a characteristic or trait that you possessed as a child that you wish you still exhibited today? I had a strong sense of tenacity.

3. Your house is on fire, all living things and people are out. You have the opportunity to run in and grab one item. What would it be? The journal I kept when I was sick. It has mine + my father’s recollections of that time.

4. You are sitting on a bench overlooking a gorgeous beach. You have the opportunity to have a long conversation with anyone living or dead. Who would it be? William Shakespeare and I’d ask, “Did you really write all of your masterpieces?”

5. What is the best advice you’ve ever received? Dr. Najjar: You have to look backwards to see the future.

6. What advice would you give your 20-year-old self? Stop obsessing about how you look, how much you weigh, the unimportant things.

7. It’s been said that all great people can have their lives summed up in one sentence. How do you want yours to read? She was curious, she was fair, and she was compassionate. 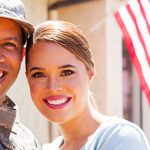 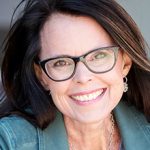