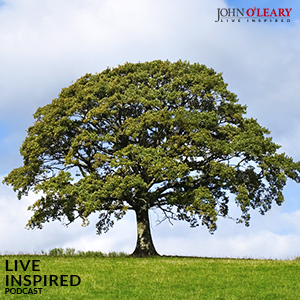 Join me every Monday for a quick burst of inspiration on our “Monday Moment” segment.

Carol asked: What keeps you grounded?

I have a few key phrases that remind me of what is important — and what isn’t.

Tune in to hear how these phrases inspire me.

If you have questions or want to share how the Live Inspired Podcast has impacted your life, send them to me and my team at podcast@johnolearyinspires.com. Can’t wait to hear from you!

Did you enjoy this episode? Subscribe, rate & review on Apple Podcasts or wherever you get your podcasts. 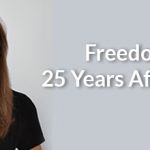 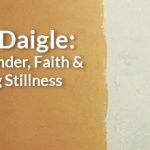