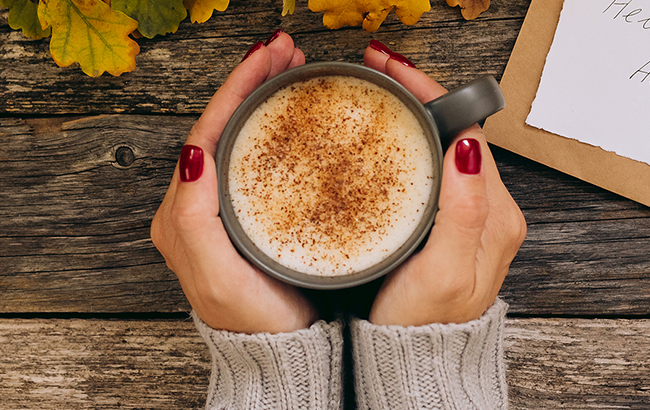 Every Thursday for the last five weeks we’ve shared interviews full of tips + inspiring conversations as part of our Electing Gratitude series. This special series was designed to help you navigate + find joy within the complexities of life this year.

Have you enjoyed our special Electing Gratitude Series? Share your thoughts in this quick survey and you’ll be entered to win a free autographed copy of my latest bestseller IN AWE!

Join us in celebrating the half birthday of #1 National bestseller IN AWE with up to 50% off. Get your holiday shopping done early here.