You Ready to Soar?

“The most powerful weapon on earth is the human spirit on fire.” – MF Foch [Tweet this.] 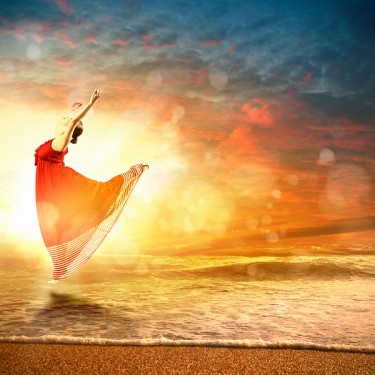 Have you seen the headlines lately?

I thought this would be a good time to turn off the news, shut the paper, and catch our breath. [Tweet this.]

Yes, fires are burning, there are real challenges and we all will get burned. But in choosing to respond and live as a victor we are liberated to navigate and soar through the adversity of each day.

I want to share one of my favorite examples on how we can choose to transform scars into gifts, adversity into possibility, and loss into gain.

The phoenix is one of the most celebrated creatures in world mythology. As it senses its own death approaching, this great bird builds a nest.

Burns itself to ashes.

And then from those ashes it rises, soaring even higher into life.

It’s a cool story. And if found only in one part of the world we could ignore it and its underlying meaning.

But the story of the phoenix is shared in various forms in many different ancient cultures including Chinese, Indian, Greek, Egyptian, Sub-Saharan, Russian, European and Native American.

This baby went viral and was a global hit before these societies were even communicating!

Today, numerous cities and universities employ the phoenix as a heraldic symbol. In many cases, such as the city of Atlanta and the University of Chicago, the phoenix is intended to represent the experience of surviving, the valor of reemerging, and the reality of thriving following devastation by fire.

My friends, this universally shared belief speaks to a truth that is alive and well in our society today: transformation and change is seldom desired, usually scary, and frequently painful. Yet it also brings about genuine, lasting and unexpected benefits.

Such can be the nature of our cultural and personal disasters, if we permit ourselves to accept what happened, faithfully surrender to the new norm, learn its lessons, come together, determine to rise again, and resolve to take flight into new life.

With all the difficulties circulating in your life, in your business and in our headlines, remember this truth: The most powerful weapon on earth is the human spirit on fire with love. [Tweet this.]

Each week on Parade.com, John answers one question on how to live an inspired life. This week, John looks forward…

You Are Playing Small (Get ready to play big!)

“Enjoy it. Learn from it. And more than anything, never take your life for granted. Don’t just seize the day.…