Skip to content
Home | Blog | What Do Rogaine, Viagra and Penicillin Have in Common?
Monday Motivation | August 3, 2015

What Do Rogaine, Viagra and Penicillin Have in Common? 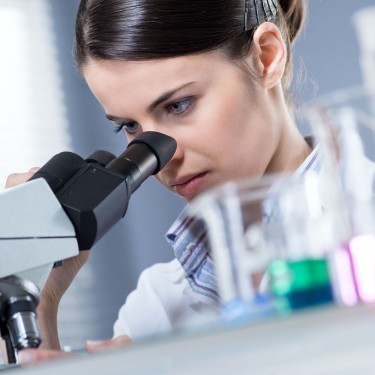 What if your mistakes lead to your greatest successes?

Frequently we view our missteps as failures.

We view broken relationships, struggles at work and challenges in finances as unfortunate realities that take us off course.

But, what if instead we viewed these missteps as exciting opportunities to take us in a new, better, more significant direction?

Do you know what Rogaine, Viagra and Penicillin have in common?

No, they are not products that are in my medicine cabinet! These are all drugs that were created by mistake.

Aiming to assist patients in better managing their blood pressure, researchers realized that it was actually more effective at darkening and thickening hair. What could have been ignored as a peculiar, was instead embraced, refined, tested and marketed as Rogaine.

Viagra was intended to serve cardiovascular patients. In the early test cases, the pill had a most unintended side effect on male patients. Sales last year for this mistake have grown to more than $2 billion.

In a crowded lab, several petri-dishes of Staphylococcus were accidentally left out for an extended period of time. By the time this mistake was realized, mold had grown on the dishes; ruining them. But, upon closer examination, where the mold formed, the Staph was unable to grow. It was a discovery that would lead to Penicillin; a drug some sources credit for saving as many as 200 million lives.

Failure is only the end if we refuse to see the lessons growing within. [Tweet this.]

We make mistakes in every area of life. The point is not to strive to lead and live mistake free. That’s simply impossible. As we take any risk in any area of life we will trip. We will fall. We will get bruised. We will be disappointed and disappoint others.

And then we have an opportunity to brush ourselves off, take a look around, learn from it, grow because of it and become an even better version of ourselves then we had pimagined.

Unexpected consequences will certainly occur in our lives. Embrace them as the blessings they can be.

This is your day. Live inspired.

A Lesson on Taking Time to Listen On my most recent Live Inspired Podcast episode, I visited with Marcus Adrian,…

We Have Nothing in Common

Three Ways to Build Bridges When Constructing Walls is All the Rage “History teaches us that unity is strength, and…