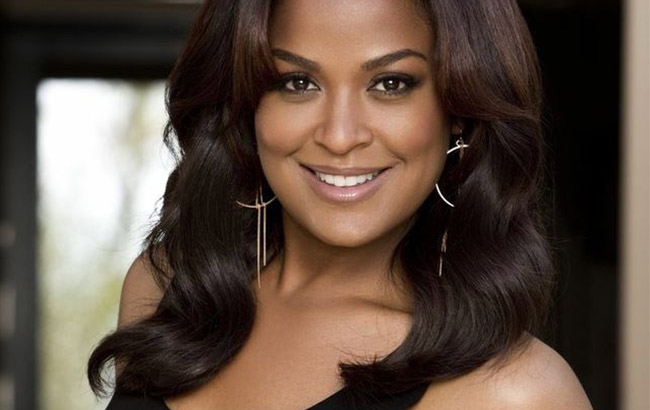 John O’Leary shares how his conversation with Laila Ali taught him the importance of looking at what connects people versus what divides them.

Have you ever visited with someone you expected to be completely different from you, but soon discovered great similarities, the feeling of connectedness, and the gift of a budding friendship?

I experience this during a visit with someone from a dramatically different background than mine. As we conversed, though, it was clear that what unites us is so much more significant than anything that separates us.

Laila Ali is a Black female who has been forced her entire life to overcome racism and sexism.
I’m a White male who only as an adult truly began to grasp the profound struggles others from different socioeconomic, gender, or races might face.

Laila grew up in a broken home after her parents parted ways when she was still little.
I grew up in a very traditional home with five siblings, two parents, one golden retriever.

Laila, as a rebellious adolescent, spent months in juvenile detention for stealing her mother’s car, shoplifting, credit card fraud, and fighting.  She had to rebuild her entire life after being released. As the result of an unpaid parking ticket, I once spent an afternoon in a holding cell, ended up watching football with the officers and eating chili with them that afternoon.

Laila is a vegetarian and extremely health-conscience.
I’ve been known to on occasion eat vegetables on my pizza.

There was nothing to authentically connect these disparate individuals.

And yet as we spoke with one another, as so often the case when we finally put down the sign, lower our voice, open our heart, and meet another at a human level, we grew to not only accept and acknowledge differences, but to respect and unite on similarities.

It turns out that in looking for what connects rather than what separates, we discovered our:

If we move through our days continually looking for what divides, seeking what infuriates, longing to prove how wrong others are, we should not be surprised to find it everywhere. It turns out whatever you seek, expands. And in these profoundly divisive days, it’s a common practice and popular trade of the day. It’s also absolutely cancerous.

Or you can strive to be more like Laila. She wants to attract others, connect with them and serve as a light for young people to choose a different path than she did. She wants to guide others to realize what’s possible in their lives and be an example to a marketplace suffocating with negativity to embrace the divinity and the limitless possibility within their lives. And within all lives.

In the face of so much divisiveness, it’s important to remember that what unites us remains far more significant than anything that divides us. With so much negativity, it’s important to know that there remains reason for hope. And with so much outward anger, it’s worth knowing that love still wins.

Now that’s worthy of getting into the ring and fighting for.

1 reply on “Deeper Than That”

Thanks for sharing her story I have admired her dad and her for many years. I remember watching his fights in London.