Running the Good Race, Together 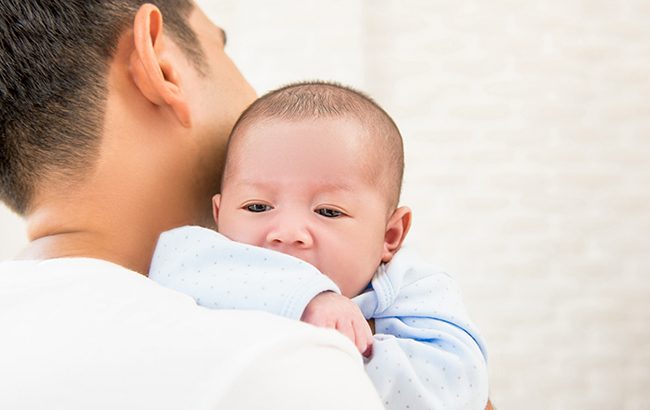 John O’Leary shares how Jimmy Choi’s amazing story is a good reminder to all of us that the “good race” is worth running, together.

Jimmy Choi is an accomplished marathon runner, triathlete and participant on American Ninja Warrior. Remarkably, he’s done all of this after his diagnose of early onset Parkinson’s disease.

After a decade of passively accepting his declining health, Jimmy had an experience that inspired him to push back against the progressing disease. He tripped down the staircase while holding his infant son. From the bottom of those steps he heard the cries of his son, felt the sting of the fall and saw the horror in his wife’s eyes.

While he accepted the reality of his diagnosis, he no longer accepted there was nothing he could do about it.  Almost 80 pounds overweight, he radically changed his diet. He ran a 5k. Then a 10k. Then a marathon. The first of many.

As remarkable as what he’s accomplished and as profound as his new mindset and way of life are, what amazes me most about Jimmy is how his life serves as a reminder for what we can all do with the help of others. Let me explain.

One of the torments of Parkinson’s disease inflicts on those who suffer with it is the inability to control movement. Although prescription medicine can help with shaking, the simple act of opening, sorting and grasping individual pills can prove nearly impossible as the disease progresses.

Jimmy’s family, friends and online community are familiar with him overcoming physical obstacles. They’ve witnessed him train, cheered his races, and celebrated his accomplishments. Wanting to provide a view into how the disease can make the little things nearly impossible, he shared a video revealing the struggles to simply take his medicine pills.

Many of his online friends posted their support, love and prayers.

One of his followers, however, felt called to do far more.

This story of Jimmy Choi and the amazing thing his online community did to support him and make his life better will remind you that we’re all running the good race, together.

Brian Aldridge imagined there must be a better way. He imagined a pill bottle that might isolate a single pill, move it into a chamber and allow Jimmy to take one pill at a time. After sketching it out, Brian knew he needed more than a simple drawing so he taught himself how to design in 3D using CAD (not unimpressive at all for a guy who is a music producer!).

Having no way to produce the container and with calls going unreturned by pharmaceutical companies, Brian shared the story to his online followers. He explained the problem, the solution and even offered to simply give anyone who could produce the bottle his CAD drawing. He didn’t want to make money, just a difference.

David Exler stepped up to print the bottles using the design and his personal 3D printer. After the first bottle was printed, David realized additional tweaks were needed and asked his followers for help to make it better. Dozens offered to help and, with each iteration, the design got better.

Now in its tenth iteration, the bottle has been successfully tested by Jimmy Choi.

Even more beautiful, David now sends bottles at no cost to anyone who makes a donation to Parkinson’s disease research. It’s made a significant difference for Jimmy and will help many others who have the same challenge, whether from Parkinson’s, MS, arthritis or any other challenge that might make opening, sorting and taking a single pill difficult.

A decade ago, on the bottom of a staircase, bruised, hurt, and saddened, Jimmy Choi held tightly his infant son. He made the little boy a promise that he’d no longer simply surrender his life to a disease.

What he’s learned in the ten years since is that the daily decisions we make profoundly influence the life we live. That while we can’t always choose the path we walk, we can always choose the manner in which we walk it.

He’s also learned that by himself he could do so little. Together, driven by a compelling purpose and cheered by a generous community, we can do so much.

Valuable lessons we all must remember in the race of life.