Throw Away the Rubber Glove 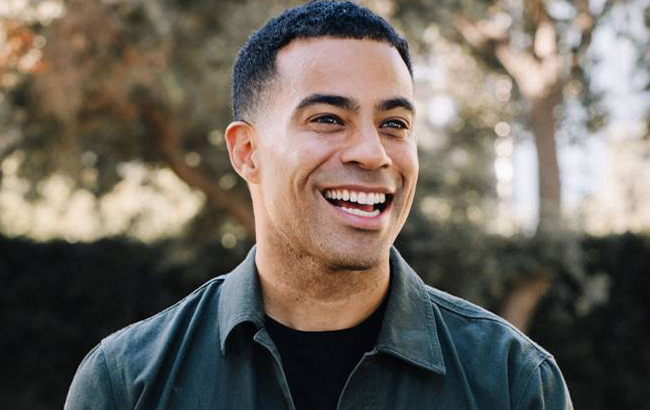 “You’ve gotta figure that out, man.”

And with this bit of unrequested advice, from an unexpected counselor, Antonio Neves’ life began to change for the better. Applying the lessons he learned through that change, however, would likely benefit us all. Let me explain.

Although Antonio grew up in small town, surrounded by poverty, and enjoyed few examples of success around him, he became an accomplished young man. He completed high school, graduated college, moved to New York, landed a coveted role as host of a popular show on Nickelodeon and married the love of his life. He had it all.

And then he almost lost it all.

Through missteps, misfortune, and some personal mismanagement, that success began to fade. He lost his job, then his financial freedom, and then his former joyful confidence in who he was and who he could become faded as well.

To escape some of the stress and disappointment of his life, Antonio would occasionally sneak outside of his apartment, walk around the corner of the building for privacy, and have a cigarette by himself. To ensure his wife wouldn’t be able to smell it on him when he returned, Antonio brought a mint for his breath and a yellow, rubber kitchen glove to protect his hand from the smell of smoke.

As they finished their cigarettes and their chance encounter, the gentleman asked why Antonio was wearing a rubber glove.

Somewhat ashamedly, Antonio admitted his wife didn’t know how much stress he was under and didn’t know he had begun smoking.

The gentleman looked back at him, shook his head in dismay, flipped the spent cigarette into the air and responded, “You’ve gotta figure that out, man.”

He then picked up his bag of belongings, turned away and walked down the street.

For Antonio, it was a profoundly important wake-up call.

In an instant, he understood it was time to acknowledge and embrace his part in what lead to the difficulties he was currently facing. He chose to stop blaming others for perceived slights or injustices, and instead began embracing his role in making things better.

He realized as a man who once prided himself on being self-made, the reality was he could not climb out of this pit all by himself. Needing others to support him, hold him accountable and climb with him, he chose to vulnerably share with his bride what he was going through and his need for help going forward.

And he realized that just like his past successes no longer defined him, neither did his past mistakes. Antonio chose to chart a new path. He began dreaming boldly and living intentionally to ensure far better days remained ahead.

My friends, in what aspect of your life do you “gotta figure that out?”

In a relationship that is currently sideways, a habit that is unhelpful, or an addiction that is destructive? Perhaps it’s lack of direction financially, a struggle in your health, or a challenge professionally? The way forward involves being honest about where you are, what lead you here and what steps must be taken to guide you where you want to go next.

Today, choose to stop blaming others for perceived slights or injustices, and begin embracing your role in making things better. Choose to vulnerably share with a friend what is going on and your need for help going forward. And choose to chart a new path, dream boldly and live intentionally to ensure far better days remain ahead.

Take off the glove. Put out the cigarette. And embrace the profound gift that is your life.

To hear more from Antonio Neves, tune into our conversation here. 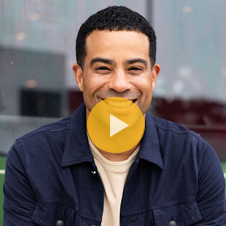 I had the chance to visit with Antonio Neves during our most recent Live Inspired Podcast. Today, he is a successful speaker, author, and coach. He’s a friend of mine, a wonderful family man and his story serves as a mighty gift for others. Open up that gift for yourself by listening here.