Do You Have Ugly Feet? 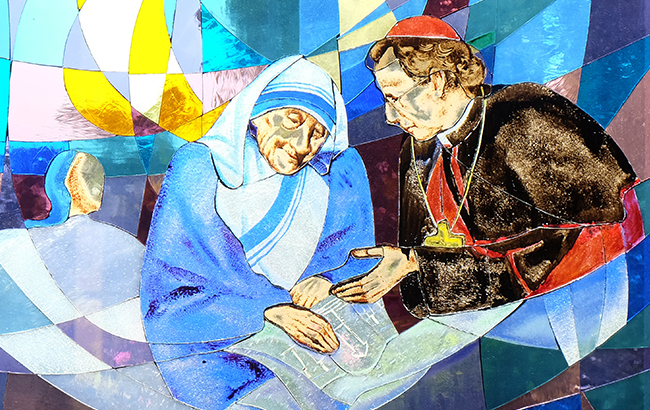 Mother Teresa’s example reminds us that beauty is found in the broken.

What if the very thing we worry about making us somehow unattractive or unworthy is in reality the very thing that makes us most beautiful and loveable?

In a marketplace that celebrates physical perfection and individual accomplishment, one of the last lessons taught by Mother Teresa reminds us what matters most.

In Mother Teresa’s last visit to the United States, Bill McKendry was tasked with interviewing her and capturing video of the visit. Bill had previously created ad campaigns for some of the largest brands in the world. Partnering with Taco Bell, IBM and Dodge, he worked with some of the finest, brightest and most polished executives from around the world. Yet the most remarkable person he ever met was 86 years old and shuffled into the boardroom wearing sandals.

Five decades earlier Mother Teresa had founded the Missionaries of Charity to serve the poor. She had no global board of advisors to guide the strategy, no sophisticated process to design the mission, branding, or vision for the fledgling organization and had no personal desire to become a world renown humanitarian or Nobel Prize winner. Instead, she simply saw the abject poverty around her and felt called to faithfully make a difference where she could.

By the time Bill met Mother Teresa, more than 4,000 nuns were working with her, impacting the poor in more than 100 countries. She sought out the outcasts and shunned, she sheltered and fed those most in need, she offered love and hope to those most in despair.

As she walked into the room for the interview, Bill was surprised first by how frail she was. 86 years of living and more than five decades of wandering the back alleys of Calcutta serving the poor while dealing with innumerable health challenges- including two major heart attacks, repeated heart ailments, malaria, pneumonia and broken bones from falls – had clearly taken a toll.

But it wasn’t her frailness he most remembered. It was her feet.

Wearing sandals into their conversation, he was startled at how tremendously deformed, calloused and warped her feet were. With toes that were twisted, nails that were missing, and bruises everywhere, Bill felt they were by far the ugliest feet he’d ever seen.

He also knew they were the most beautiful he’d ever seen.

They were, in other words, the feet of a living saint.

My friends, each day in our social feeds, print advertisements and television commercials we’re shown pictures of what beauty is supposed to look like. The glitz of our Hollywood stars, the swagger of our professional athletes, the abrasiveness of our political leaders and the cunning of our corporate tycoons reveals what it looks like to become truly successful and entirely worthy.

And we’re reminded, when we’re honest about it, that we’re not enough and never will be.

Then into the room walks the countercultural example Mother Teresa.

She reminds us that real beauty emanates not from outer cosmetics, but from our inner heart. She shows that real joy radiates not by what we receive for ourselves, but in serving others. She models that the best of life is found not in selfish passivity, but in intentionally living for a cause far greater than ourselves.

And she reminds us that sometimes the things in life we feel are most ugly, most broken and most unusable can in fact be used to change the world. Starting with our own. 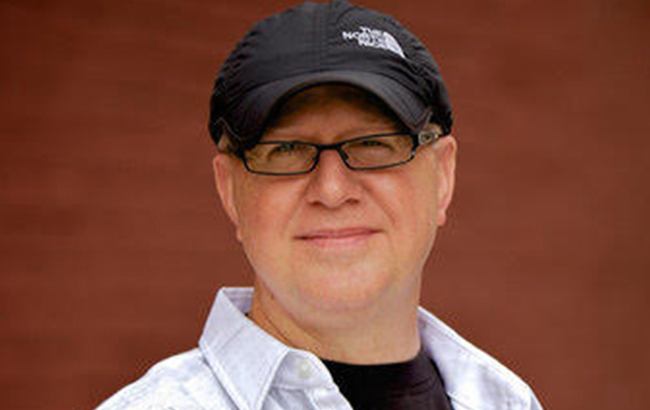 To hear more about Bill McKendry and how his visit with Mother Teresa impacted his life and work, check out Live Inspired Podcast ep. 430.

2 replies on “Do You Have Ugly Feet?”

Can you make the print darker- it’s hard to read! Thanks. Great article!