In Good Times and Bad 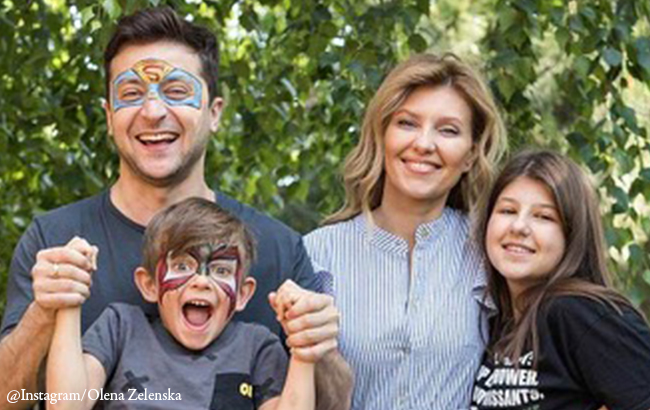 Ukrainian First Lady Olena Zelenska is an example of bravery and devotion.

In a world filled with many individuals concerned primarily with taking care of themselves, the courage of the Ukrainian people to fight for their home, their neighbors and their freedom has been humbling and inspiring to observe. To be reminded of the beauty of showing up for others- even when our commitment to doing so is tested beyond imagination- look no further than Ukrainian First Lady Olena Zelenska.

For the first 15 years of marriage, through both good times and the unavoidable struggles all couples endure, she supported her husband Volodymyr.

She encouraged him when he chose an unlikely career in comedy after law school. She supported him when he imagined traveling throughout the country providing live performances. She even backed him when he considered producing and acting in a television show portraying an ordinary teacher, sick of the country’s corruption, abruptly thrust into the role of President for an entire country.

But when her husband suggested stepping away from entertainment and actually running for political office, Olena was at first adamantly against it.

She wanted nothing to do with the attention certain to arise from her husband running for office. Raising two children, she didn’t want the pressure of her husband’s campaigning to negatively affect their childhood. And as unlikely as it might be, if he actually won the election, how might the role of First Family change their lives?

After numerous discussions together and soul searching personally, she agreed to support him, yet again.

Against overwhelming odds, on April 21, 2019, Volodymyr Zelensky, a charismatic former comedian driven to end corruption, received 73% of the votes and became president of Ukraine. And his wife, who never clamored for the bright lights, found herself thrust directly into them.

Originally disliking the prospects of this new role, Olena soon recognized the opportunity to make a difference by fully embracing it. She passionately advocated for women’s rights around her nation. She fervently worked to elevate nutrition programs within all schools to ensure the health and wellness of their young people. And she remained committed to showing up for the boy she first fell in love with in college as he led an entire nation.

Less than two weeks ago, that nation of Ukraine was viciously attacked, and the resilience of a relationship was again tested.

As Russian tanks positioned themselves on the border to Ukraine, the Zelenskys repeatedly rejected opportunities to leave the country. When those tanks invaded and began shelling the capital city, again they refused to leave.

As the veracity of the attack escalated, Olena explained why she wasn’t leaving the country:

“I will not have panic.
I will be calm and confident.
My children are looking at me.
I will be next to them.
And next to my husband.
And with you.”

Their devoted love of one another kept them together.

Their unwavering love for their nation and for freedom united a world against an unjust attack. By showing up for each other, they’ve shown us all what true bravery and devotion really is.

For Olena and Volodymyr, the stakes couldn’t be higher right now. But that’s not the only time being supportive of others’ matters.

Showing up for a friend going through something difficult, a child learning a lesson the hard way or a spouse whose decisions may directly impact your own allow not just an opportunity to provide strength and confidence to others, but to also allow us to become better versions of ourselves.

Today, be reminded of the strength and resiliency borne from showing up for someone we love.

Doing so may not keep injustices from occurring, difficulties from happening or bombs from dropping, but it will remind us in the midst of conflict that we are not alone, there remains reason for hope and the best is yet to come. 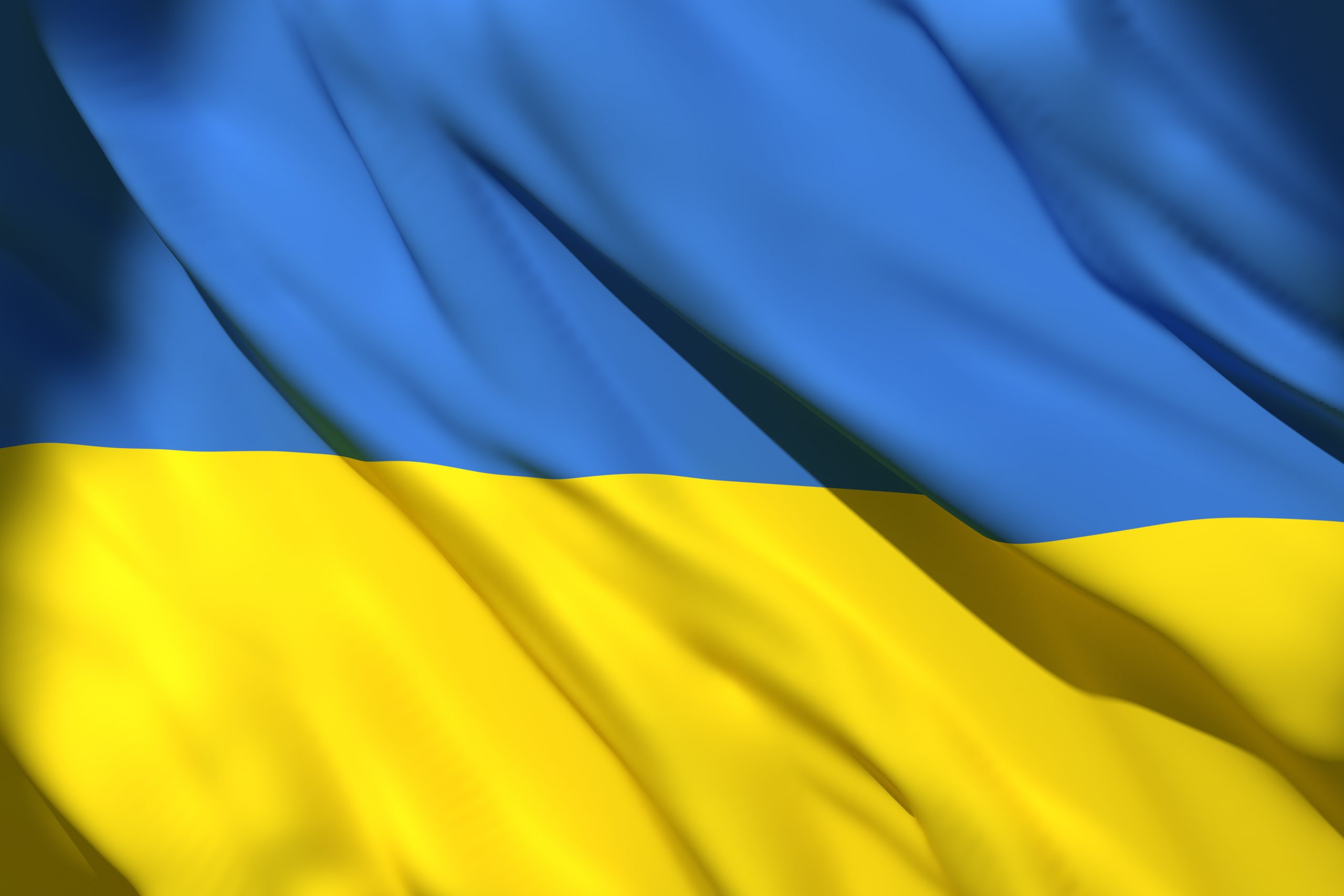 The impact of Russia's invasion of Ukraine has been devastating for the Ukrainian people. And the need for help continues to escalate. If you're looking for ways to show your support, I encourage you to check out this list of relief organizations.

5 replies on “In Good Times and Bad”

A beautiful story that should push me into a life to serve others. Thank you John

New subscriber and so happy to be a part of the Monday motivation community!

Once again, the right words at the right time. Thanks John
GOD Bless