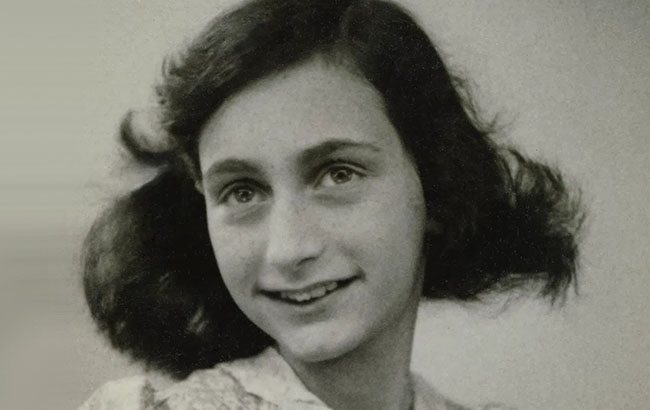 The Diary of Anne Frank reminds us that even our most seemingly insignificant actions can have profound impact.

Have you ever silenced an idea, worried it would be rejected or thought it wasn’t as good?

Have you ever sidelined an opportunity to speak up because you were worried you wouldn’t measure up to others?

Have you ever stifled an ‘I love you’ or an ‘I’m sorry’ because it was too late to matter to someone else?

Often, we think our own words, ideas and actions won’t make a difference. We listen to the voice of fear whispering we’re just one person, we’re too inexperienced, too insignificant. We clam up when it’s our turn to share. We play small instead of taking a risk. We stay quiet when our words could change everything.

And in doing so we fail to recognize that the contribution we see as insignificant is oftentimes life changing. Possibly even world changing. Let me explain.

One of my favorite examples of this is that of a journal of personal, everyday thoughts captured by a mischievous, curious and perceptive little girl who never imagined anyone would read it.

Only writing for two years of her life, she started tracking her experiences at age 13. She wrote about her parents, her sister, and friends. She wrote about fears, dreams, growing up, the power of good and the pale of evil.

In one entry, she writes:

“. . .I’m afraid that people who know me as I usually am will discover I have another side, a better and finer side. I’m afraid they’ll mock me, think I’m ridiculous and sentimental and not take me seriously. I’m used to not being taken seriously, but only the “light-hearted” Anne is used to it and can put up with it; the “deeper” Anne is too weak. If I force the good Anne into the spotlight for even fifteen minutes, she shuts up like a clam the moment she’s called upon to speak, and lets Anne number one do the talking. Before I realize it, she’s disappeared.”

Anne Frank wrote this diary entry on Aug 1, 1944. She was 15. It was the last entry in her diary before her family’s hiding spot was raided and the Franks were shipped to Nazi concentration camps for the crime of being Jewish.

Anne’s dad, Otto Frank, returned to the loft a year later a broken man. He had lost his wife and two daughters to unspeakable evil. He found in that attic, though, the unfiltered musings of his “deeper” Anne. Two years after her death, the journal of a little girl who feared being taken seriously was published. It ultimately sold more than 30 million copies, was translated into more than 70 languages and inspired adaptations on the screen and stage. It has earned a place among the most beloved books of all time.

My friends, in a marketplace that often compares our value and worthiness to the most impossible of benchmarks, I hope you’re inspired by what readers of Anne’s diary are still discovering, 80 years later.

That one voice matters.

That the little things aren’t.

That evil, in the end, doesn’t win.

And that life — every life — is finite, precious, difficult, unfair and an absolute gift.

Savoring your life, tracking your experiences, finding your voice and courageously using it won’t spare you heartache, rejection, or missteps. Instead, it ensures you’ll recognize that contrary to the opinions of some, that your life matters profoundly, the world is better because you are part of it and the best is yet to come. 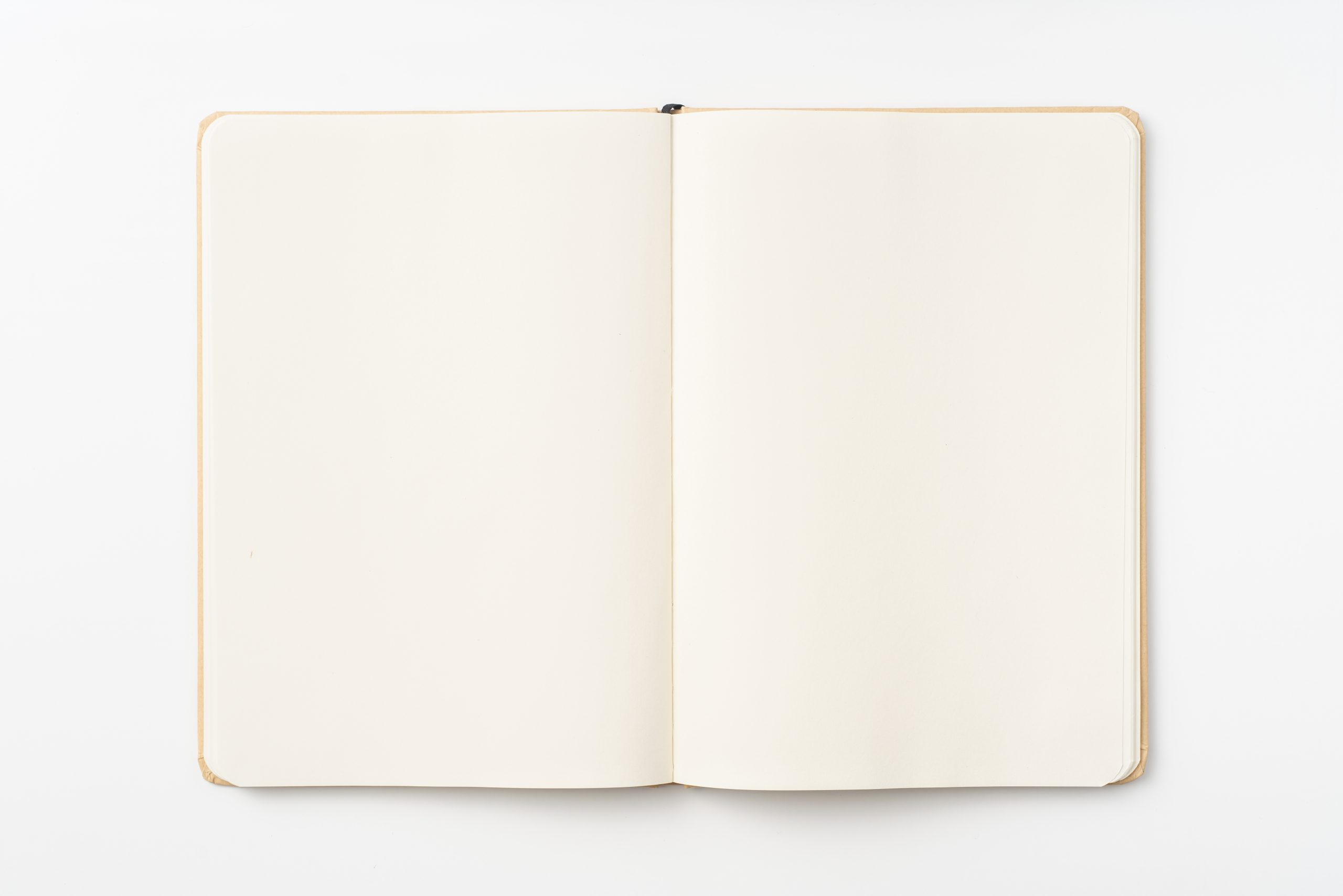 Most of you know how important and impactful I believe journaling is. In fact, I do it every day! And the Diary of Anne Frank is a testament to the power of journaling personally and as a larger community. If you need help getting started on your own journal writing ritual, check out the journal prompts I've compiled to help get you started!

2 replies on “Your Voice Matters”

I don’t know how you do it John… Each week you find a way to touch me in a real, often profound, way. I needed this one today my friend. Thank you for the extra work you put into your weekly newsletters. You matter to a whole lot of us my friend! Thank you and God bless you!

During Covid lockdown, one of my best friends had a copy delivered to me, I hadn’t read it since I was a child. Anne Frank was a courageous young woman, through her writing, she inspired me to persevere. Reading her story reminded me of how easy I had/have it, especially to practice my faith without repercussion. I encourage everyone to read “The Diary of Anne Frank”. Thank you John for your weekly inspiration.