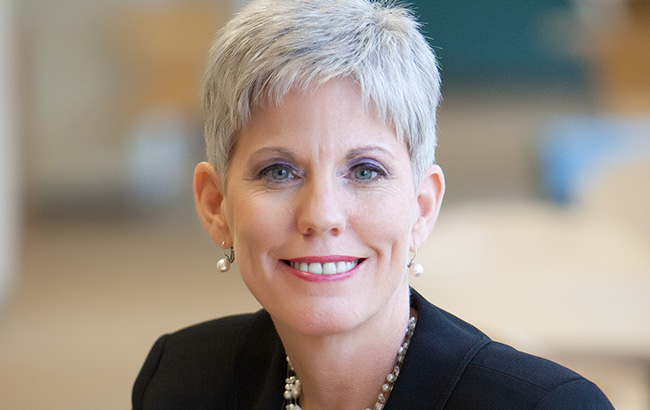 This may be the most important thing you ever do for someone else.

“What was the most important thing anybody ever did for you?”

I was asked this question by a 15-year-old student at Desert Christian School in Tucson, AZ last month. For the past hour, they had heard a story about profound challenge and tragedy as well as overwhelming grace and love. They had heard a story of repeated failures and continual overcoming. They had heard the story, ultimately, of individuals faithfully showing up when I desperately needed encouragement, what these people did, the impact they made and what it means for the rest of us today.

So, what was the most important thing anybody ever did for me?

Well, I stumbled and rambled a bit about my parents and the unfailing wisdom they provided, my siblings and the support they gave, the hospital staff and the healing they offered, the volunteers and the kindness they showed, my wife and the unconditional love she gives.

And before rocking this student completely to sleep with the answer, I summed it up with this: “You know, when an impossibly difficult situation happened, when it seemed totally impossible for anything good to come out of it, an amazing group of people said yes to serving, they actually showed up, they had the audacity to come back and then they even brought friends.”

That motto was lived out by those loving a little boy in a hospital bed three decades ago and it positively changed my life.

That same motto has been passionately lived out by a dear friend, a fierce executive and one of the greatest forces for positive change I know, Becky James Hatter.

For the past 28 years, Becky has served as President and CEO of Big Brothers Big Sisters of Eastern Missouri. In 1994, Becky took over the position with a $300,000 budget, a staff of seven and a goal of serving 300 young people. At the time, BBBS was struggling and the kind of long-term volunteerism that Big Brother Big Sisters requires had been declining for several decades.

In spite of those stiff headwinds, under her leadership and propelled by her unrelenting drive to put young people first, today this organization has an operating budget of more than $6 million and a committed staff of 70 who serve more 9,000 young people and their families. The organization of BBBS, and far more importantly, the children they support, are thriving.

Through Becky’s infectious dedication, Beth and I were matched with a little named Travion 16 years ago. It was not always easy, but being part of this young boy’s life, witnessing as he became a man, cheering as he successfully graduated high school and then celebrating as he’s launched into life has been a gift for us.

Three years ago, Beth and I became active with another little brother, Calvary. His contagious joy for life, his excitement of spending time with my kids, and their love of their little brother Cal is positively changing our lives again.

Yes, this work is hard. But it’s worthy.

As a Board Member for the past six years of Big Brother Big Sisters, I’ve observed the life changing power of what happens when we consistently show up for these littles and for their entire families. It fundamentally changes lives.

And it is obvious to me and to all who have been paying attention that the transformational growth and impact within our community is the direct result of Becky James Hatter’s ceaseless commitment to being there for kids.

Later this month, Becky will retire after 28 impactful years with BBBS.

When a leader leaves an organization, frequently changes are made, momentum slows and gains made begin to fade. As with any truly great leader, though, Becky has attracted, developed and inspired a remarkable team that will ensure that when she departs the organization, the work will not only continue, but will expand.

So, Becky, thank you for your example. Thank you for saying yes, showing up, coming back and bringing lots and lots of friends. I’m certainly grateful to be one of them and am certain your best is yet to come.

And my friends, instead of passively watching the news and wishing for less violence, less racism, better attendance at schools or safer communities, get involved.

Anybody can look at a dire situation and feel pity for it. We are called, though, to identify what’s wrong and to strive to make it better.

There are plenty of opportunities to serve, but if you don’t know where to begin considering reaching out to Big Brothers Big Sisters.

You’ll change at least one life: yours. 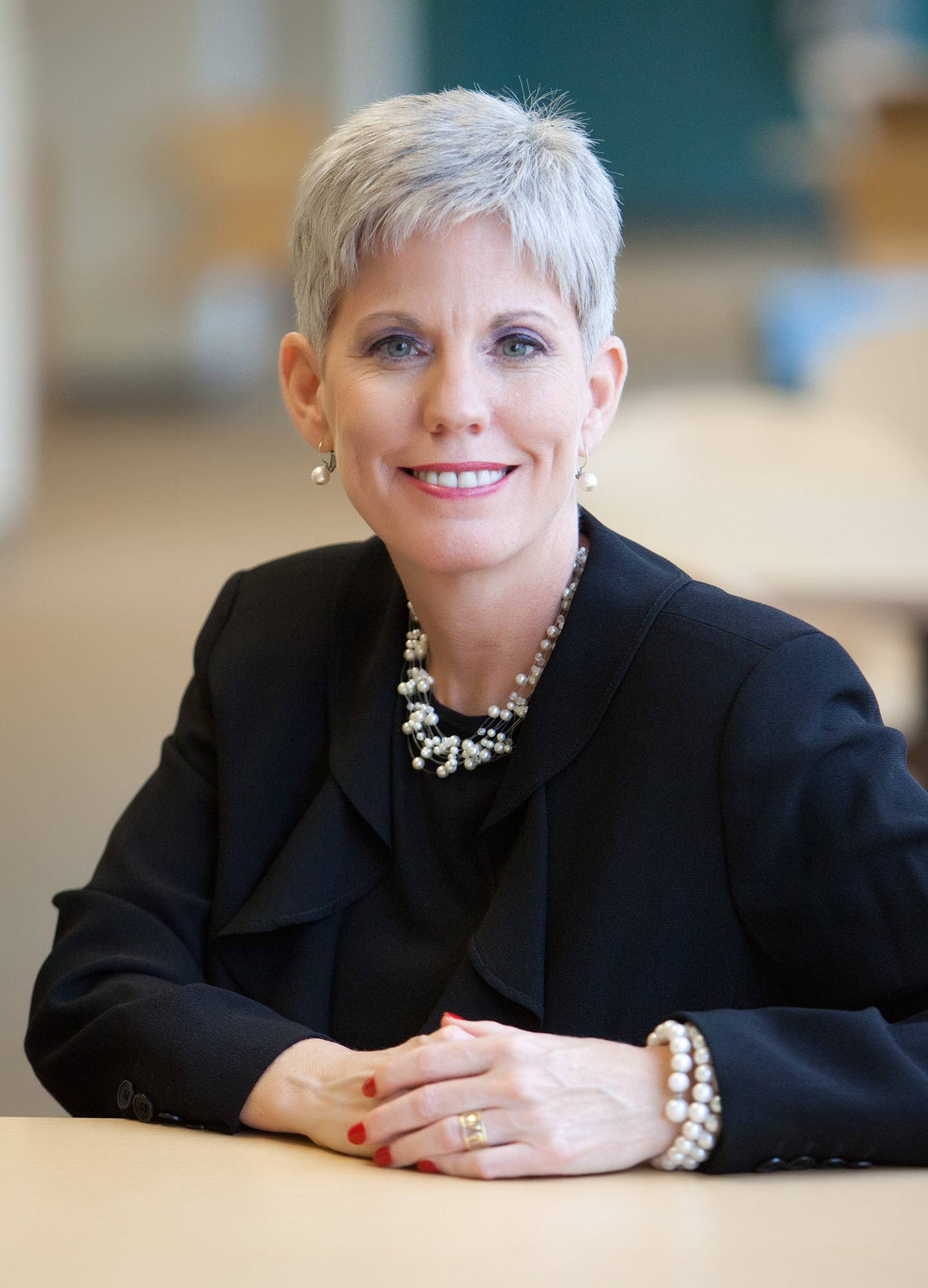 Becky was one of my early guests on the Live Inspired Podcast. In an awesome and warm conversation with a dear friend, we talk about what it's like to have a personal + professional mission that is one (adults pouring love, goodness, experience, exposure, and support into the life of a child)… and what it means for your life, too. Check out Ep. 59 today!

It really is that simple. Just show up. Don’t worry about what to say or what not to say to a loved one in need. Just be there.

Thank you for this message John. I look forward to listening to your talk with Becky. She sounds like quite an inspirational woman.