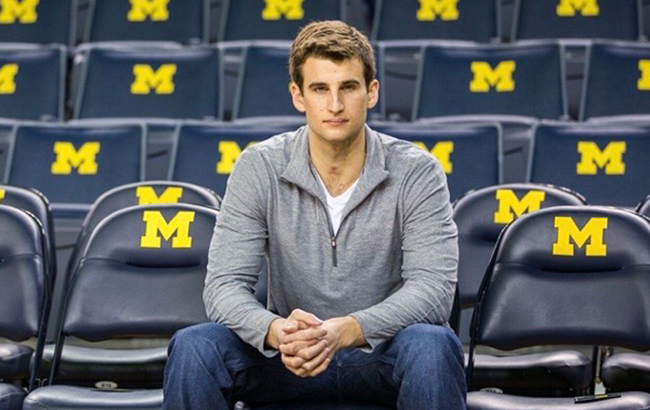 The odds of surviving a plane crash resulting in one or more fatalities is one in 3.4 million. Today’s guest survived two, the odds of which are one in more than 11 quadrillion.

In the span of eight years, Austin Hatch survived two plane crashes that claimed five people closest to him.

In 2003, eight-year-old Austin Hatch lost his mother, younger brother, and older sister in a plane crash that he survived. In 2011, just days after making his commitment to play basketball at University of Michigan, he survived a second plane crash in which he lost his dad and step-mom. The second left him with brain damage and doctors feared he’d never walk again.

And yet, Austin continued to defy odds and went on to play Division I basketball.

Today’s conversation is a poignant story of thriving through tragedy. If you could use an example of perseverance in action – this episode is for you.