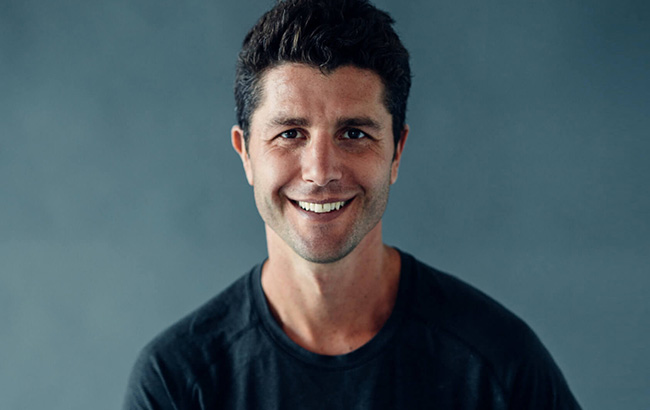 On the Live Inspired Podcast, John O’Leary welcomes Ben Nemtin of MTV’s The Buried Life as he asks the question “what do you want to do before you die?”.

In 2006, Ben Nemtin and three childhood friends started The Buried Life: a list of 100 things to do before you die. For every item on the list they accomplished, they helped a stranger cross something off their bucket list.

Ben has crossed off 93 including write a New York Times bestselling book What Do You Want to Do BeforeYou Die?, make a TV show, be interviewed by Oprah (who called their mission “truly inspiring”) and play basketball with President Obama (who said Ben is an “inspiration for a new generation”).

Today, Ben shares what inspired the bucket list quest, its impact on millions to thrive personally and professionally and the practical steps you can take to create your bucket list today.