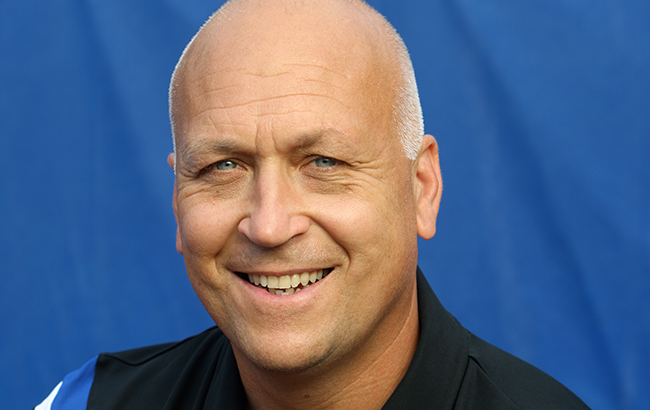 In honor of the return of MLB baseball this week, we’re thrilled to have Major League Hall of Fame shortstop Cal Ripken Jr. join John O’Leary on the Live Inspired Podcast.

In honor of the return of MLB baseball this week, we’re thrilled to have Major League Hall of Fame shortstop Cal Ripken Jr. as our guest.

Cal is the epitome of dedication + perseverance. In his 21-year career, he earned his way into the record books numerous times, most notably when he broke Lou Gehrig’s longstanding record of consecutive games played – with 2,130 games. Today, Cal is an author, speaker + philanthropist.

Our conversation will surprise you – we talk about baseball but even more about life outside of the ballpark. You’ll hear why Cal values persistently showing up despite difficulty and how he came to believe that the best is yet to come.

2. What is a characteristic or trait that you possessed as a child that you wish you still exhibited today? Passion and immersion.

3. Your house is on fire, all living things and people are out. You have the opportunity to run in and grab one item. What would it be? A letter I wrote to myself in September 1987 when my consecutive inning streak was stopped.

4. You are sitting on a bench overlooking a gorgeous beach. You have the opportunity to have a long conversation with anyone living or dead. Who would it be? Lou Gehrig.

5. What is the best advice you’ve ever received? You belong. Believe in yourself. You have the power to do whatever you want.

6. What advice would you give your 20-year-old self? Don’t worry so much. Try things. Experience things.

7. It’s been said that all great people can have their lives summed up in one sentence. How do you want yours to read? To be remembered at all is pretty good. Be remembered as a gamer.