How Purpose Helped Captain Plumb Survive as a POW (ep. 374) 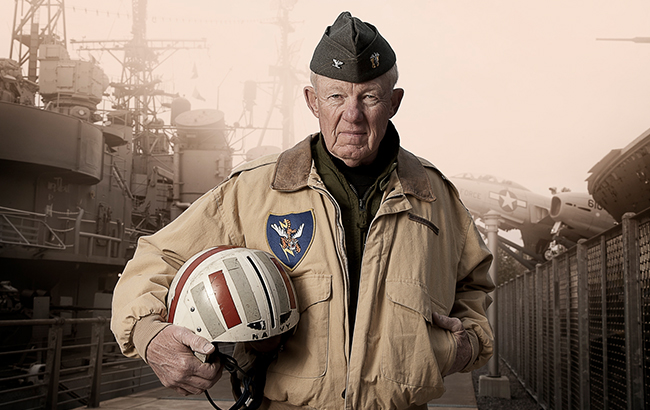 Former Navy fighter pilot Captain Charlie Plumb is a testament to the strength of the human spirit.

Scheduled to be his 75th and final mission in Vietnam, Charlie’s F-4 Phantom Jet was shot down + captured. He’d spend the next 2,103 days isolated + tortured in North Vietnamese Prisoner of War camps.

Four years ago I had the honor of having Charlie on the show + during our conversation, he deeply moved me when he attributed his survival to his faith and ability to forgive.

Today, I’m sharing a fresh cut of this episode with you because the lessons within it have never been more relevant:

No matter how your 2021 has looked so far, Charlie’s story will remind you that the best is yet to come.

My conversation with Captain Charlie Plumb first aired in May 2017. Listen to that here.