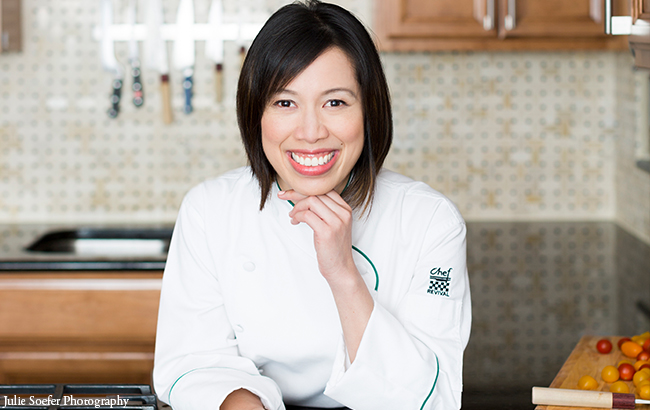 On the Live Inspired Podcast, John O’Leary welcomes MasterChef‘s Christine Ha to share a story of resilience, courage and passion — something many of us need during a season of great uncertainty.

Can you imagine losing your ability to see? At 20 years old, this became Christine Ha’s reality. Instead of losing faith or focusing on what she had lost, she used it as her inspiration to pursue her life’s passion: cooking.

Christine won MasterChef Season 3, has hosted her own show, opened her own restaurant, written a New York Times bestseller Recipes from my Home Kitchen and so much more.

In a season of great uncertainty for many of us, Christine’s story of resilience, courage and passion will speak to your soul.