How to Practice Accountable Leadership with Robert “Cujo” Teschner (ep. 534) 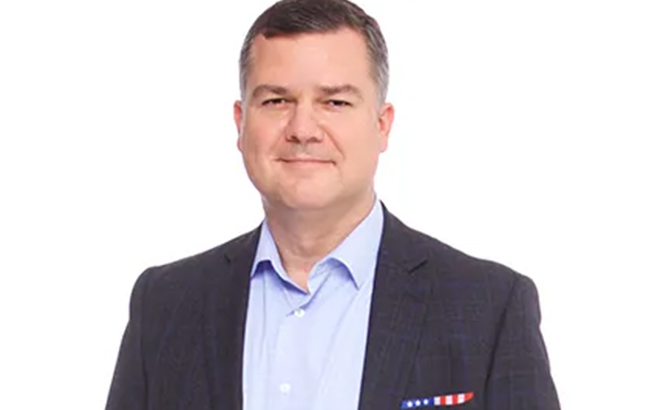 After decades of teamwork and the highest levels of accountability as an F-15 and F-22 fighter pilot, Weapons School Instructor and Squadron Commander Robert “Cujo” Teschner concluded that every team can become what he personally experienced and lived on the front-line.

Today, Cujo joins us to share about his current mission: helping organizations build teams that win amid disruption.”

He’ll share stories from his time as a F-15 “Eagle” instructor at the prestigious U.S. Air Force Weapons School (think Tom Cruise in “Top Gun”), but more importantly, he’ll share how teams- whether that’s the hockey team on the ice, the sales division at work or the family unit at home- can build trust and achieve performance even when plans fall apart.

My friends, if you’re looking for guidance on how to be a better parent, partner, coworker or friend, this conversation will show you how accountable leadership can help.