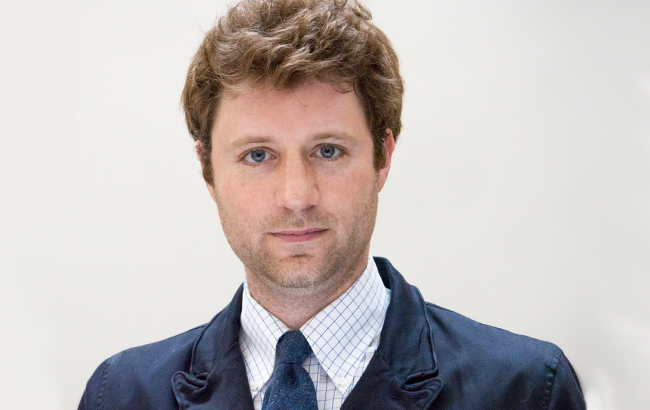 John O’Leary welcomes Doug Lindsay, the man who developed the treatment to a mysterious, debilitating illness that impacted his family, to the Live Inspired Podcast.

How do you respond when something is seemingly impossible? Especially in life or death.

At 21 years old, Doug Lindsay developed a rapid heart rate, dizziness and fainting spells which led him to fear that he was suffering the same mysterious illness that affected his mother and aunt. As symptoms became debilitating, Doug dropped out of college and spent the next 11 years bedbound.

Doctors were baffled, so Doug scoured medical textbooks in a relentless, 14-year pursuit to not only diagnose the mysterious illness, but also develop the treatment and assemble the team that would ultimately perform the innovative surgery.

If you’re seeking a message of hope, perseverance and a reason to believe the best of our days remain in front of us, this episode is for you.