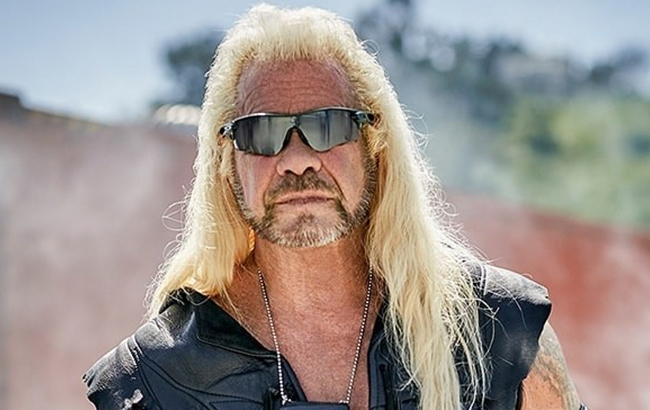 Duane Lee Chapman, more commonly known as Dog the Bounty Hunter, spent most of the first 23 years of his life on the wrong side of the law. It wasn’t until he was serving an 18-month prison sentence for a murder he didn’t commit that he recommitted to his faith and turned his life around.

Considered by many to be the world’s greatest bounty hunter, Dog became famous for capturing fugitives on his iconic and top-rated television show Dog the Bounty Hunter.

Today, Dog shares how he turned his life around and went from ex-con to American icon before joining forces with his wife Francie. Francie shares how, through the DOG Foundation, they’re providing housing, counseling, training and intervention services to victims of sex trafficking.

From troubled beginnings and tragedy to triumph and transformation, you’re going to love this conversation.