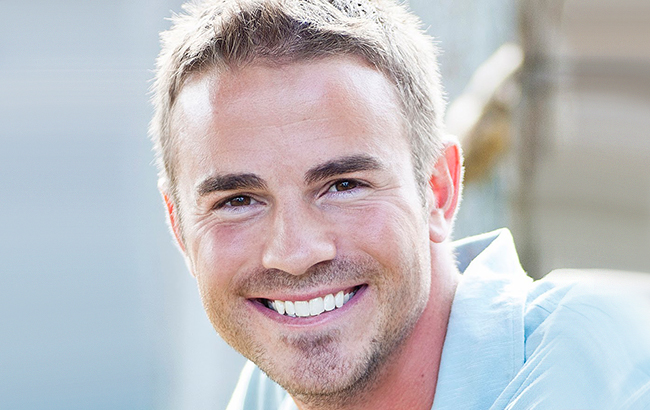 John O’Leary is joined by Jake McEntire, co-writer + producer of Run the Race, to the Live Inspired Podcast to share about his 14-year pursuit of a dream.

“There are no quick wins in business or life – it takes years to become an overnight success.”

This quote from entrepreneur Richard Branson is a great reminder of the value of hard work and the importance of not comparing ourselves to others’ supposed “overnight” success.

Today’s guest’s story reiterates this truth. Jake McEntire dedicated 14 years to writing his script for Run the Race. He finally saw it become a feature film produced by Tim Tebow earlier this year. Today, Jake joins us to shine a light on how to uncover what we are called to do in life and how to steadfastly pursuit it.

If you enjoyed today’s episode, you’ll love hearing my conversation with John Smith. John shares his miraculous story of fall into an icy lake. If you’re struggling to make sense of your suffering, have lost your personal faith or have stopped believing in miracles, this episode is for you. Listen to John on Live Inspired ep. 168 here.

1. What is the best book you’ve ever read? The Bible and The Morning and Evening by Charles Spurgeon.

2. What is a characteristic or trait that you possessed as a child that you wish you still exhibited today? Being overly optimistic, enthusiastic and zealous.

3. Your house is on fire, all living things and people are out. You have the opportunity to run in and grab one item. What would it be? Old computer that has pictures that aren’t backed up yet.

4. You are sitting on a bench overlooking a gorgeous beach. You have the opportunity to have a long conversation with anyone living or dead. Who would it be? Billy Graham and the first question would be, “did you ever dream your life would turn out the way it did? Tell me how it happened, why God did it and what is your secret to being obedient.”

5. What is the best advice you’ve ever received? You can’t make deals with God. Put everything at the foot of the cross, even the simple stuff.

6. What advice would you give your 20-year-old self? Just relax. Enjoy the day that God has made.

7. It’s been said that all great people can have their lives summed up in one sentence. How do you want yours to read?  This guy ran after God + his dreams as hard as he could, and encourage everyone to do the same.

John O'Leary shares his secret to make 2019 'Your Best Year Yet' on the Live Inspired Podcast. Today's episode is…