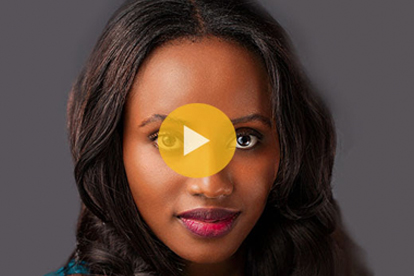 On the Live Inspired Podcast, John O’Leary welcomes Rwandan genocide survivor Jeanne Celestine Lakin to share her story of courage, strength and the power of forgiveness.

In April 1994, nine-year-old Jeanne Celestine Lakin’s parents and nearly all of her adult relatives were some of the one million people killed during the Rwandan government’s ethnic massacre.

For 100 days, Jeanne and her three-year-old twin sisters hid in bushes to stay safe.

Heartbreaking and unimaginable, Jeanne shares her harrowing story of survival, courage and strength.

Jeanne reminds us that we all have the power to choose forgiveness, leave a legacy of peace and move forward.