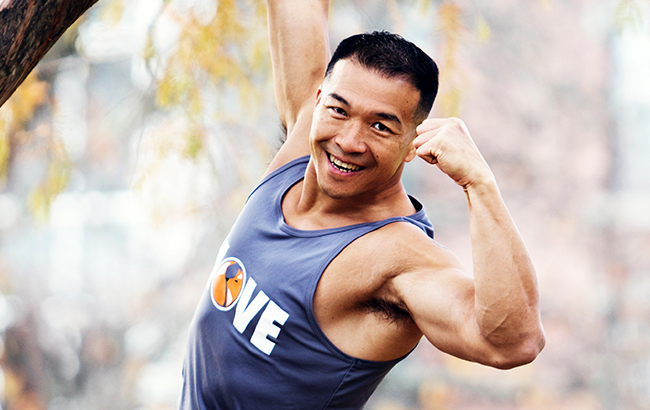 John O’Leary welcomes Parkinson’s advocate and American Ninja Warrior Jimmy Choi to the Live Inspired Podcast for an uplifting reminder of the power of community.

Recently a video of Jimmy Choi went viral on video-sharing social network TikTok in which he was having a hard time opening his pill bottle because of his early-onset Parkinson’s.

The TikTok community rallied around Jimmy. The result? So inspiring: An “accessible” bottle was created that Jimmy can now open with ease.

So honored to have Jimmy on the show to share the story behind the video, what it was like to be diagnosed with the disease at 27, the eight years of denial after the diagnosis + ALL that he has accomplished since:

If you could use an uplifting reminder of the power of community, this episode is for you.