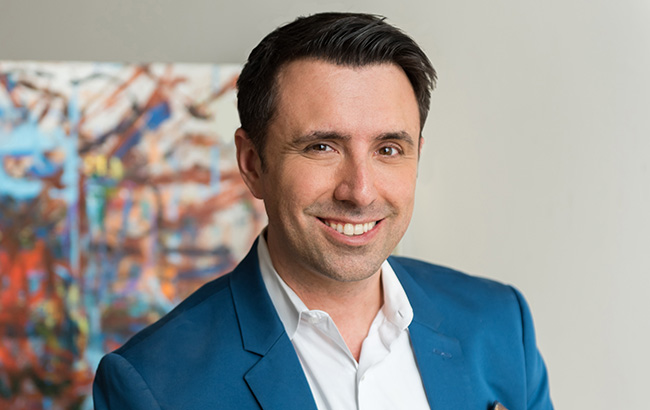 At a time that many of us feel there is less to celebrate than usual, today’s guest reminds us that despite the challenges there is so much good! Even better, he shares tips so you can see it for yourself.

Jarrett J. Krosoczka, New York Times-bestselling author/illustrator behind the wildly popular Lunch Lady and Jedi Academy series, wrote the graphic memoir Hey, Kiddo that moved me profoundly. In it, he shares about the gift of his grandparents, who raised him because of his mother’s heroin addict.

Today’s conversation will remind you that what you’ve weathered does not have to hinder your opportunity to live a better, bigger, bolder life now.