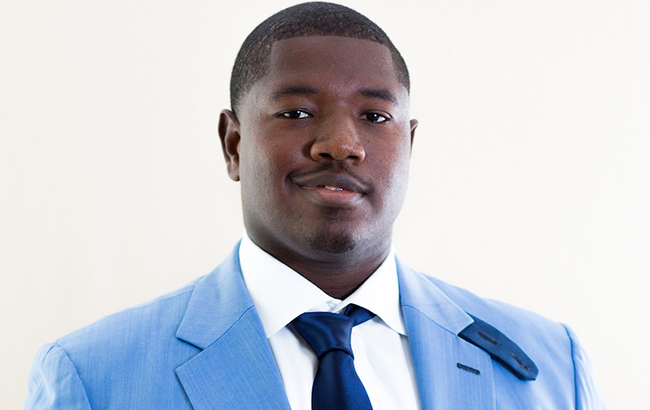 Kelvin Beachum is a 2-time Walter Payton Man of the Year nominee. After being drafted in the seventh round in the 2012 NFL Draft, Kelvin will start his ninth NFL season with the Arizona Cardinals next month.

While he plays football professionally, it’s Kelvin’s passion and purpose that is making a positive impact both on and off the gridiron that I find most intriguing.

As the oldest of four siblings in rural Texas, Kelvin grew up in a family hovering around the national poverty level. Yet, with his parents’ guidance, he learned to share whatever excess they’d have with the community.

Today, you’ll hear a bit about his role as an offensive lineman and far more about his gratitude toward society and compassion towards others.

If you’re looking to hear from a catalyst for positive change, this episode is for you.

You’ll love hearing from my friend Kurt Warner. As a Super Bowl champion and 2-time NFL MVP, Kurt’s dignity and class take center stage.  Hear his unlikely path to success, and a behind-the-scenes look at football, family and faith on ep. 264.