Lisa Brennan-Jobs on Growing Up as Steve Jobs’ Daughter (ep. 216) 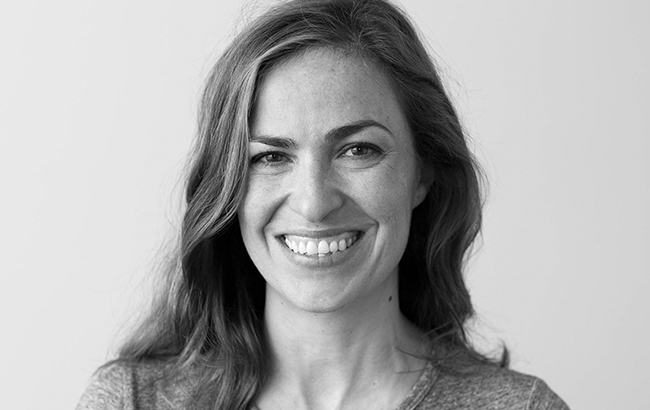 John O’Leary welcomes Lisa Brennan-Jobs to the Live Inspired Podcast to share about the complicated relationship with her iconic father Steve Jobs.

Steve Jobs is widely recognized as one of the most influential inventors of our time, pioneering the personal computer, the iPod and iPhone.

Today, Lisa courageously opens up about the complicated relationship with her iconic father, how taking a decade to write her memoir Small Fry was therapeutic and what she wishes her father would have told her before his death.

If you enjoyed today’s episode, listen to Live Inspired Podcast ep. 19 with William Paul Young. Paul shares he moved past his trauma and learned to embrace his faults. Listen to ep. 19 here.

1. What is the best book you’ve ever read? Housekeeping by Marilynne Robinson.

2. What is a characteristic or trait that you possessed as a child that you wish you still exhibited today? I was bossier then.

3. Your house is on fire, all living things and people are out. You have the opportunity to run in and grab one item. What would it be? One of my mother’s paintings.

4. You are sitting on a bench overlooking a gorgeous beach. You have the opportunity to have a long conversation with anyone living or dead. Who would it be? I’d have one more conversation with my father. Not because he was famous.

5. What is the best advice you’ve ever received? “Go all out,” from my therapist when I was younger.

6. What advice would you give your 20-year-old self? Keep on working in the direction of what you love. No shortcuts. Make lots of new friends. Date kind men.

7. It’s been said that all great people can have their lives summed up in one sentence. How do you want yours to read? She was big-hearted, powerful, a force! She contributed greatly to the lives of many many people, including huge numbers of children.