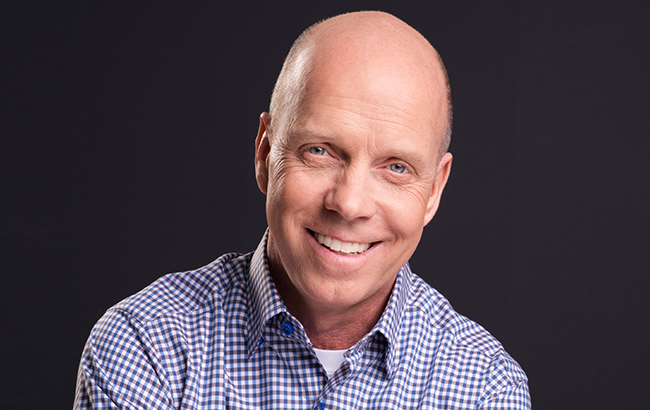 “Understand that failure is part of the process and when it’s over, it’s over.”

Scott Hamilton is a four-time World Champion, Gold Medal Winner at the 1984 Olympics in Saravejo, co-creator of Stars on Ice, commentator, performer, author and philanthropist.

Scott has had his fair share of setbacks. He suffered a misdiagnosed condition as a young boy, lost his mother to cancer, and had his battles with cancer as well. Yet, by his own calculation, he has fallen down 41,600 times and gotten back up 41,601 times. He used that metaphor to replace fear with courage and clarity of purpose.

Even though he is perhaps the most recognizable male figure skater in the world, his struggles and successes are entirely down to earth. Scott’s message has humor and wisdom, delivering uplifting encouragement for us to get back up one more time and continue forward as a champion.

Today, Scott joins us to share his story of being adopted, his mother’s fight with cancer and how he used her inspiration to reach the Olympics.

1. What is the best book you’ve ever read? The Bible. As far as pure entertainment, The Bourne Identity.

2. Tomorrow you discover your wealthy uncle shockingly dies at the age of 103; leaving you millions. What would you do with it? Pay off all my debt and give the rest away.

3. Your house is on fire, all living things and people are out. You have the opportunity to run in and grab one item. What would it be?

4. You are sitting on a bench overlooking a gorgeous beach. You have the opportunity to have a long conversation with anyone living or dead. Who would it be?  My wife. There are so many people from the faith world, business world, and beyond; but, it would be my wife.

5. What is the best advice you’ve ever received? Enjoy every aspect of what you have achieved and realize it is finite. Also, “this to shall pass.”

6. Looking back, what advice would you give yourself at age 20? Don’t do that. Whatever you are doing STOP!

7. It’s been said that all great people can have their lives summed up in one sentence. How do you want yours to read? Here is a guy who failed miserably, figured out a way to understand his blessings, got up constantly, and was always in search of a brighter day.

We need more people like you in the world, John! 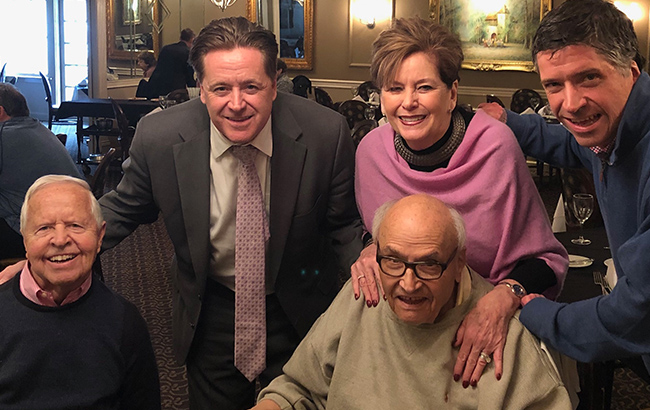