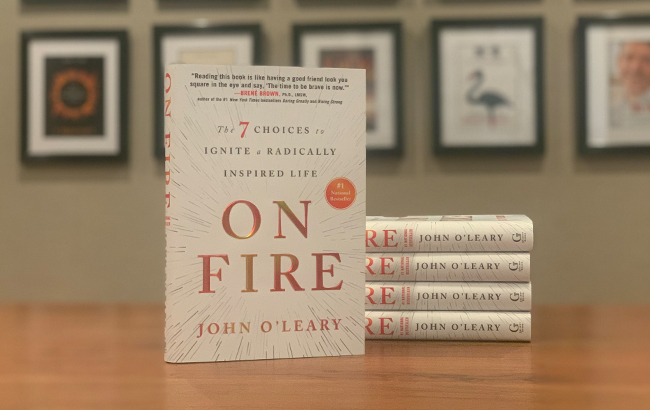 It’s hard to believe it’s been four years since my first national bestselling book On Fire hit bookshelves. Since then, it’s sold more 200,000 copies, been translated into more than a dozen languages and touched, impacted + elevated lives across the world… but it’s individual stories of impact that ignite me the most.

To celebrate, I want to share two stories On Fire has blessed me with in the last four years. The first being one of the countless experiences that dramatically touched me and the second being a question I am frequently asked about the many stories featured in the book.

I hope that today’s episode will remind you of the gift and liberating freedom of unconditional love.

I loved today’s podcast! The passage you read from the book sums up everything. It is so powerful when we learn how to forget ourselves and focus on loving one another!