The Opposite of Certainty with Janine Urbaniak Reid (ep. 268) 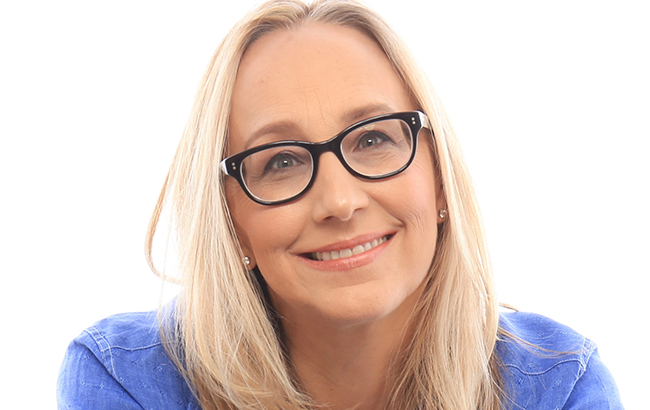 John O’Leary welcomes Janine Urbaniak Reid to the Live Inspired Podcast to share how she managed her reluctant journey of unexpected chaos.

When you flipped the calendar from December to January, what were you certain was going to happen this year? Maybe a family vacation, wedding, simply going to the store as often as you needed! And then…

Today, Janine Urbaniak Reid shares her own reluctant journey with unexpected chaos – hers is in the form of mothering a son with cancer. But the truth she shares is applicable to all of us navigating these uncertain times:

This crisis can pull away the distractions and leave you with focus on only the essentials; clarity on what truly matters.  Now that is a gift.

1. What is the best book you’ve ever read? The Secret Garden by Frances Hodgson Burnett, The Velveteen Rabbit by Margery Willams and anything by Anne Lamott.

2. What is a characteristic or trait that you possessed as a child that you wish you still exhibited today? Fearlessness.

3. Your house is on fire, all living things and people are out. You have the opportunity to run in and grab one item. What would it be? The painting that became the cover The Opposite of Certainty.

4. You are sitting on a bench overlooking a gorgeous beach. You have the opportunity to have a long conversation with anyone living or dead. Who would it be? Mary, mother of Jesus.

5. What is the best advice you’ve ever received? “You’re doing it. You don’t think you can do it, but you’re doing it,” and “Don’t give up.”

6. What advice would you give your 20-year-old self? Don’t be so afraid of making mistakes.

7. It’s been said that all great people can have their lives summed up in one sentence. How do you want yours to read? God is good and life is good.

Let go of the life you think you're supposed to have. "Sometimes we hold onto the life we think we're…