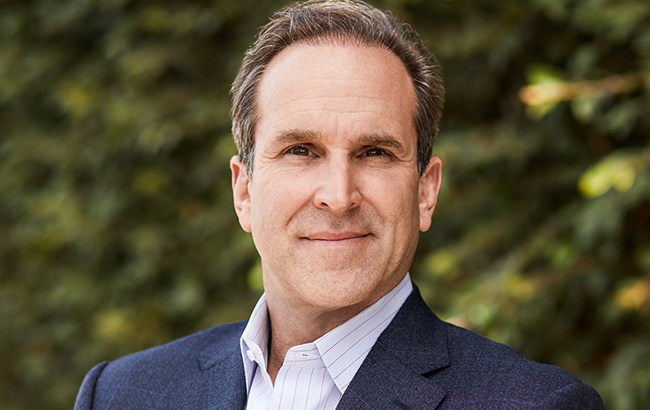 Apolitical unification expert Peter Montoya joins John O’Leary on the Live Inspired Podcast to share practical strategies we can use to unify our divided society.

From shaming and shunning to mocking and ridiculing, it’s stunning how many relationships have been damaged amongst people with opposing political views in recent years.

To begin healing and finding meaningful ways to move forward together, we’ve invited Apolitical unification expert Peter Montoya to join us. First, Peter shares the facts and landscape for what has led us to the growing divide. Then, he offers practical strategies to improve your relationships now.

Today’s conversation is a reminder that real change starts within each of us. Only then can our communities, nation and, ultimately, our world change. It starts with us.