NBC’s Richard Lui on Caregiving for Father with Alzheimer’s (ep. 358) 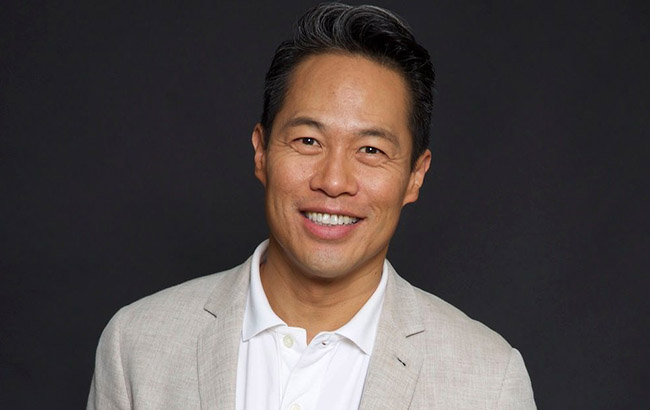 John O’Leary welcomes NBC New’s Richard Lui to the Live Inspired Podcast to share his journey in becoming a caregiver for his father with Alzheimer’s.

According to the National Alliance for Caregiving, 54 million Americans give care for an ill or disabled family member. Five years ago, NBC News journalist Richard Lui found himself in this group as his father was diagnosed with Alzheimer’s.

Today, Richard shares about preparing to leave his 30-year career to care for his father and how the prolonged illness taught him the power of selflessness.

While caring for others has profound difficulties, Richard shows us how it can also offer an abundance of purpose + joy.

Did you enjoy hearing from a bestselling author? Tune into our New York Times Bestselling Authors playlist to hear more conversations from the world’s most popular authors. Listen now.