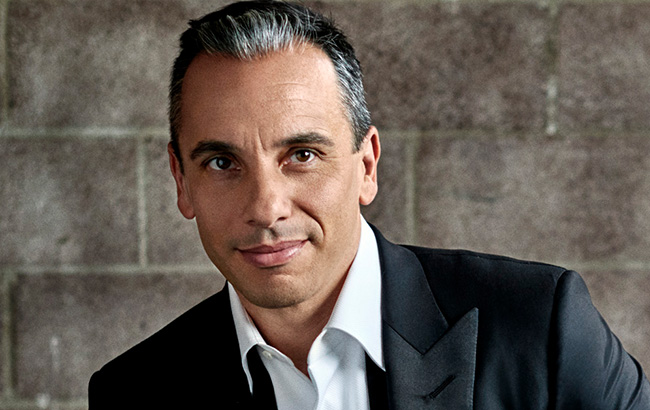 With sold-out comedy shows, hit television specials and interviews on all the major late-night talk shows, Sebastian’s distinct style of stand-up comedy has struck a chord, bringing joy to millions during the pandemic.

Today, Sebastian shares how perseverance and hustle have been the key ingredients to attaining the success he once only dreamed of, the challenges that come with it and where he finds inspiration.

If you’re looking for a good laugh or a bit of joy, this episode is for you.