Shannon Miller: One of America’s Most Decorated Gymnasts (ep. 256) 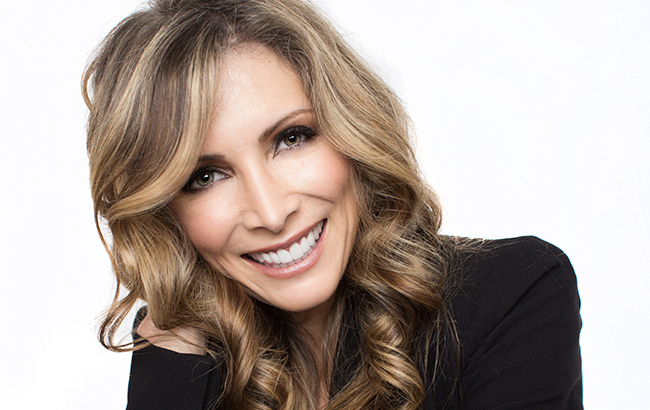 John O’Leary welcomes Olympic gymnast Shannon Miller onto the Live Inspired Podcast to share about how even the greatest of champions face obstacles.

Shannon Miller is widely recognized as one of the iconic gymnasts of USA’s Magnificent Seven 1996 Olympic team. Two decades later, she remains one of the most decorated American gymnasts in history. Yet, even the greatest of champions face uncontrollable obstacles —  like a rare cancer diagnosis.

Today, this mother of two, author, sought-after speaker + survivor shares some of her contagious focus + determination. You’ll learn her perspective on some of the most memorable moments of her gymnastics career, her devotion to advocating for women’s health + how she empowers others to break through personal challenges.

1. What is the best book you’ve ever read? I’m an avid reader so I can’t commit to just one.

2. What is a characteristic or trait that you possessed as a child that you wish you still exhibited today? Focus. As a child, I was able to focus on two things: school + gymnastics. As an adult, we’re pulled in a million directions, every minute, every day.

3. Your house is on fire, all living things and people are out. You have the opportunity to run in and grab one item. What would it be? My computer for my photos, but that’s backed up. There is nothing worth going back into a burning house to get.

4. You are sitting on a bench overlooking a gorgeous beach. You have the opportunity to have a long conversation with anyone living or dead. Who would it be? My husband.

5. What is the best advice you’ve ever received? Focus your energy. Today my goal is to help one woman focus on her health.

6. What advice would you give your 20-year-old self? Ride the wave. Life will give you ups and downs. Hold on tight and keep going.

7. It’s been said that all great people can have their lives summed up in one sentence. How do you want yours to read? Shannon Miller is someone who focused on faith, family and doing her very best each day.