Steve Pemberton: From Orphan to Beacon of Hope (ep. 348) 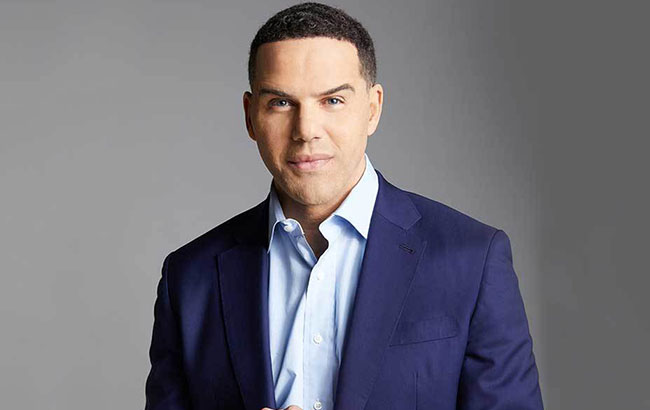 On the Live Inspired Podcast, John O’Leary welcomes bestselling author of A Chance in the World Steve Pemberton on how kind gestures have the power to shift the trajectory of life.

Research suggests that our experiences in childhood will have a profound impact on the overall wellbeing + trajectory of our life.

Never acknowledged by his father and abandoned by his mother at three years old, Steve Pemberton spent his childhood being shuffled through the foster care system where he was abused, neglected and forgotten.

Yet small gestures of kindness from ordinary people helped Steve forge a new path that that led to personal and professional success.

Today, Steve is a husband, father, bestselling author of A Chance in the World and a trail-blazing executive championing workplaces where employees feel recognized, respected, and appreciated for who they are and what they do.

This conversation is a reminder that we’re all able to impact others simply by being a beacon of hope.