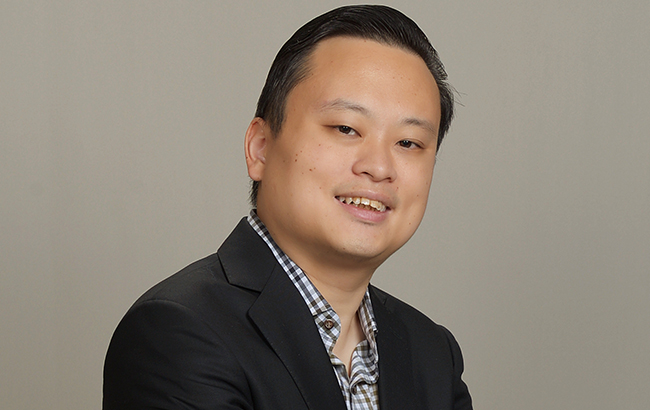 John O’Leary welcomes American Idol’s William Hung to the Live Inspired Podcast as he shares about taking chances and becoming a champion by choice.

How do you handle situations that feel like massive setbacks? How do you react when you’re told, “it can’t be done,” “you’re not good enough,” or “you’re destined to be a failure?”

William Hung has received that harsh feedback many times. The most memorable was when he was laughed off the stage by American Idol judges for his rendition of Ricky Martin’s “She Bangs”.

Those that  laughed, judged + critiqued missed what was actually happening: the power of an individual believing in his dreams.

Today’s conversation is truly heart-warming. William shares about taking chances, the courage to fail forward, and rising above cynics to become a champion by choice and smiling every step of the way.

If you enjoyed hearing William Hung’s story, you’ll love my conversation with Lizzie Velasquez. Lizzie shares her positivity, her life’s work at spreading kindness, and how she’s standing up to bullies. Listen on ep. 71.

1. What is the best book you’ve ever read? Tapping into Wealth by Margaret Lynch.

2. What is a characteristic or trait that you possessed as a child that you wish you still exhibited today? I still have that kid in me.

3. Your house is on fire, all living things and people are out. You have the opportunity to run in and grab one item. What would it be?My wallet. I’m very practical!

4. You are sitting on a bench overlooking a gorgeous beach. You have the opportunity to have a long conversation with anyone living or dead. Who would it be? Ricky Martin. My first question would be, “What kind of impact do you want your music to make on others?”

5. What is the best advice you’ve ever received? The only way you can fail is if you give up.

6. What advice would you give your 20-year-old self? Find a true talent instead of randomly putting yourself out there on American Idol.

7. It’s been said that all great people can have their lives summed up in one sentence. How do you want yours to read? Live your best life and have no regrets. 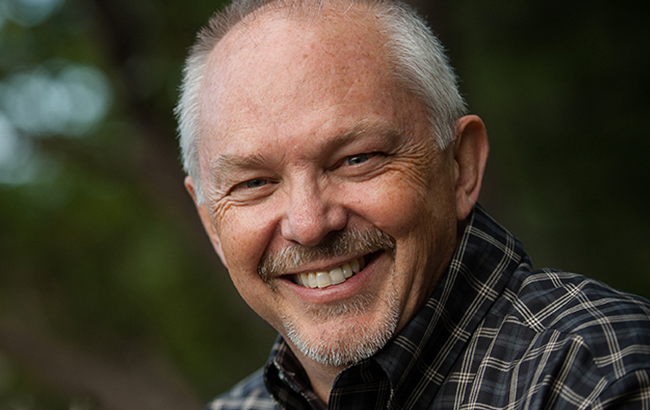 Stay in the Grace of One Day: Lessons from The Shack Movie "Just because you work through your stuff and you…