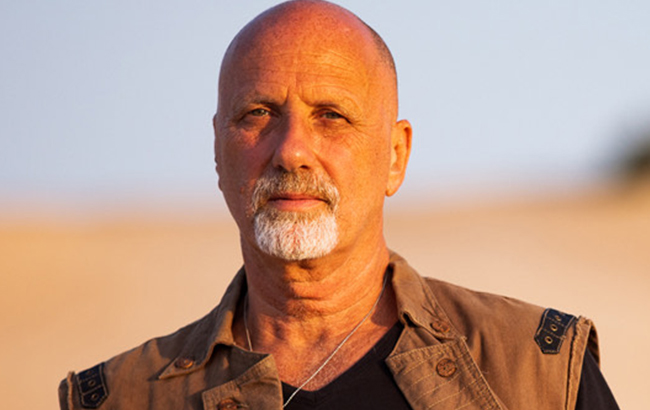 John O’Leary welcomes Yossi Ghinsberg to the Live Inspired Podcast to discuss how we all possess the power to survive even life’s most unexpected challenges and tremendous seasons of change.

In the depths of the uncharted Amazon rainforest, Yossi Ghinsberg was tested to the extreme. After losing his three companions, and without food, fire, a weapon and bare to the bone, Yossi battled to survive for three harrowing weeks.

As the inspiration for the movie Jungle starring Daniel Radcliffe, Yossi describes himself as a philosopher of life and believes that nothing promotes growth more than an unexpected experience and unconventional thinking.

As Yossi shares his spectacular lessons of survival, you’ll find yourself inspired to expand your horizons, adapt to changing circumstance and rediscover your inner strength.

My friends, while Yossi is joining us from his home in Israel, you’ll leave this conversation feeling profoundly connected to his story, mesmerized by his attitude and with a refreshed perspective that in spite of the headwinds, the best of our days remain ahead.